True beauty lies within ourselves! 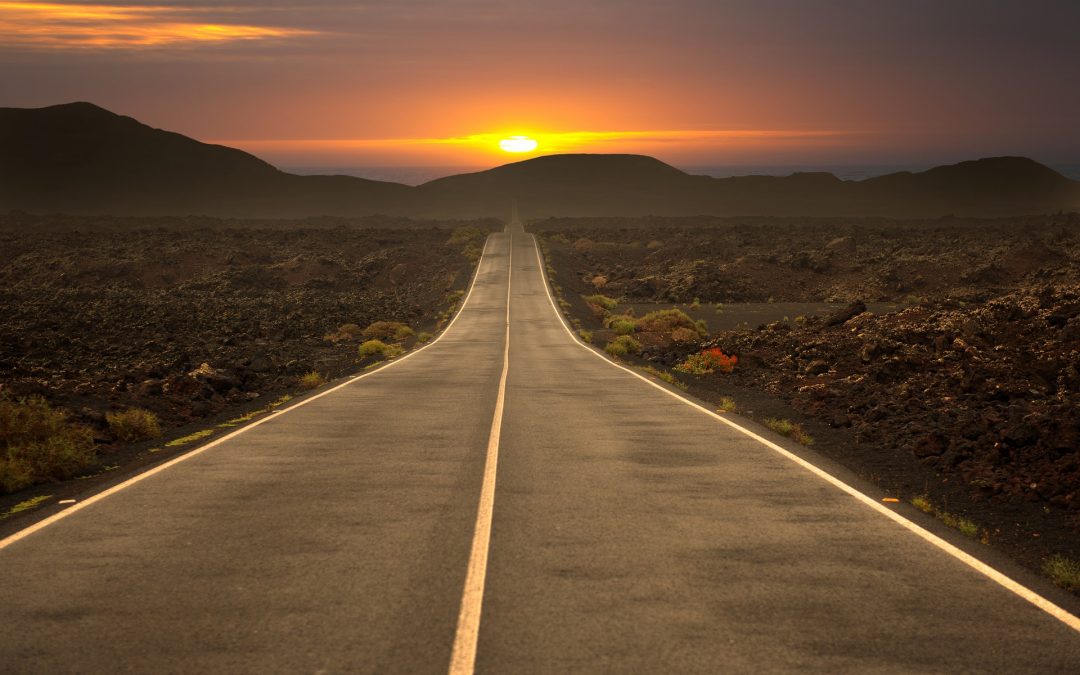 The real journey is inside! All that is outside is a mirror and reflects our world, where outer energies and inner energies align.

True beauty comes from within, and it is up to us to decide independently to live in alignment and in the encounter between inner and outer beauty. To live good relationships, and therefore a joyful and abundant life, it is necessary to go within and vibrationally align with what you want to reflect and create outside.

When you change the way you see things, the things you look at change – Wain Dyer

The first decision you need to make is: do I live in a hostile or loving universe? If I consciously decide to live in a hostile universe, where people hate each other, this is exactly what I will attract around me in my life. What I think, and above all what I vibrate, is what I invite to enter in my life! How I treat, care, love is how I invite others to treat, care and love myself!

Unlock the key to align with your unique divine energies and create the life you deeply desire. Request your gift now: 3 numbers of your personalized map.

I’ll tell you a story: there was a man who had the keys of his car in his hand and was at home. He was about to leave when, due to a sudden blackout, his keys fell on the carpet in the living room. He was seized by despair, seeing that all around him was dark, and not knowing how to behave in the face of this unusual situation. However, he saw that, unlike the darkness that characterized his home, there was full light outside. Confident, he decided to go out under the light of the street lamp, and look for his keys there.

I met him and asked him: “What are you doing?” He replied: “I am looking for the keys of my car”. “And where did you lose them?” “At home, in the dining room” – the man replied. Faced with my perplexity, as to why, despite having lost the keys in the house, he was looking for them in the street, he replied sufficiently and with undisguised annoyance. Only outside, according to him, there was light. Due to the sudden blackout in the house, he decided to go out and use the light from the street lamp to search for his keys.

It often happens. We have a problem inside and we seek the solution outside of ourselves. We have difficulties, problems, and we expect someone else, or some external event, to change in order for our life to work. It doesn’t work like that, though. The answer is within us. No matter what someone may say to you, how much hatred you may encounter or how much anger may be hurled at you – there are no justified resentments.

Experience now the transformative power of the heart

Do not leave room for negative feelings, but open yourself to the beauty that is inside your heart. The anger you feel towards those who stole money from you, towards those who left you for someone else, the resentment towards those who betrayed your friendship: all these resentments will end up hurting you, breaking you, creating in you an unbridgeable sense of despair.

What you vibrate is what you will be and what you will create are perhaps the most important words we can learn, and master in our lives. I become what I vibrate in every moment. What you think and vibrate in your heart is what expands, this awareness makes you be very attentive to what you think and especially how it vibrates energetically. Your thoughts and vibrations shouldn’t focus on what you don’t want in life but only on what you really want so that it will be attracted and expanded.

Living our life under the banner of inner beauty is perhaps the most important lesson we can learn, and make ours, in everyday life. In fact, especially in difficult times like these, it is from ourselves that the change that we would like to see in the world must start, under the banner of love, thoughts and positive energies.

The real journey is within us, towards our roots. In search of our divine diamond, which has always been there, a source of beauty and infinite love, of joy, peace and a sense of oneness with the universe. 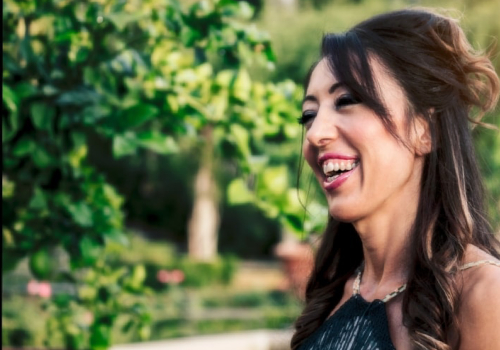 I have been a manager for 20 years in a corporate job until I became a Deputy Sales Director. I decided to leave all this behind to support innovative business projects and follow my soul-call, serving passionate women, like you, to help them to rediscover their Bellissima Diva and attract the abundant and joyful life they desire and truly deserve, in a circle of universal sisterhood.

Any cookies that may not be particularly necessary for the website to function and is used specifically to collect user personal data via analytics, ads, other embedded contents are termed as non-necessary cookies. It is mandatory to procure user consent prior to running these cookies on your website.